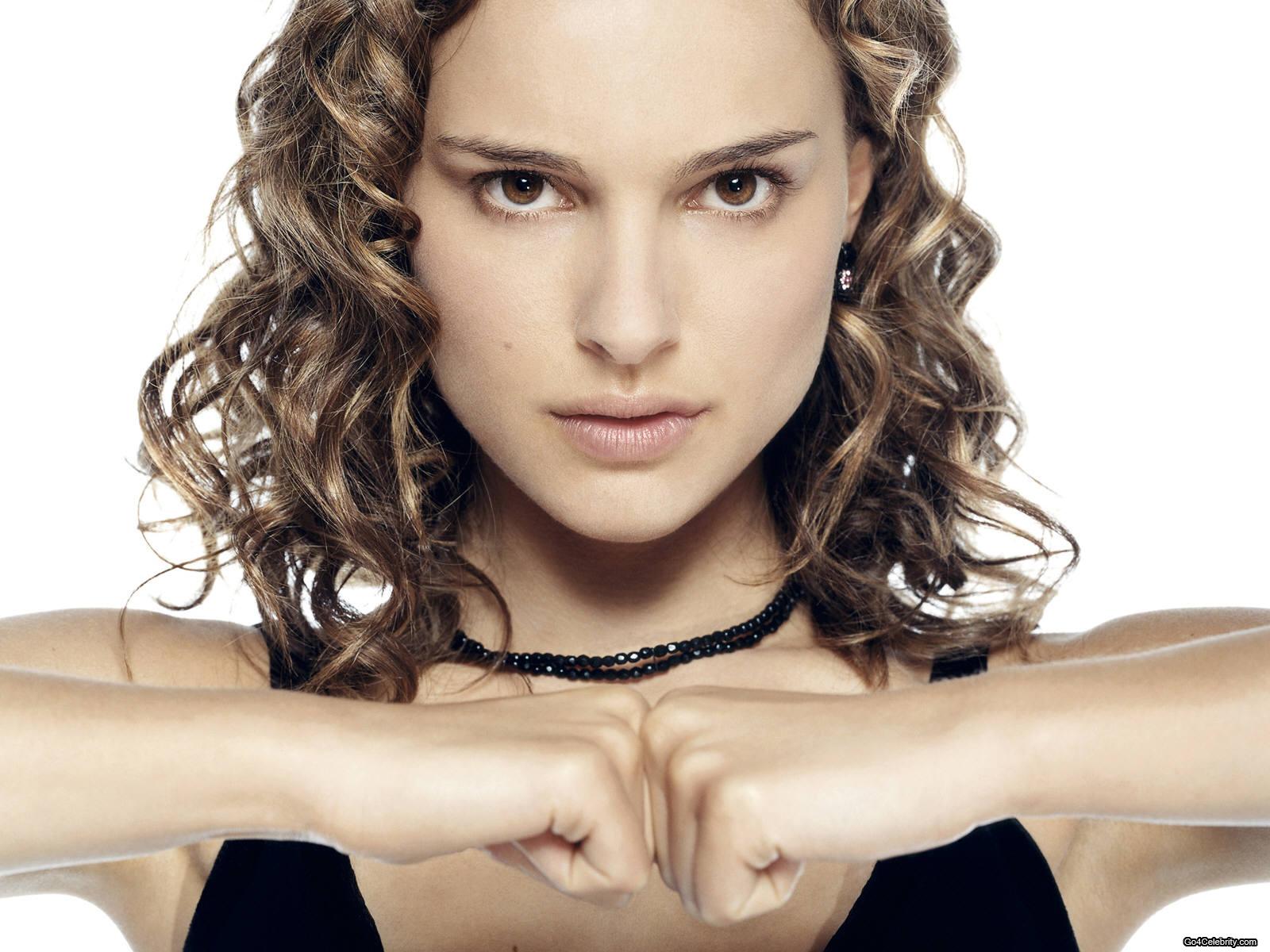 If your skin produces oil, it’s oily. If it’s normally tight and flaky, it’s dry. But is it really that simple? I think not.

Growing up, I always had oily skin. Whenever I used a cleanser with a strong astringent meant for oily skin, it would make my skin feel taut and if I made any facial movements, it would feel overstretched. To admit, I liked it that way because it meant that there was no trace of oil on the skin’s surface and that was exactly what I wanted.

But I soon found out that using products which strips the skin of oils can also take away the natural oils, which in turn results in the skin producing even more sebum to counter the dryness. It is a vicious cycle. So in that case, when skin produces oil due to dryness, how do we tell if our skin is actually oily or dry?

Skin type according to {link url="http://battysbath.blogspot.com/2011/05/skin-care-your-skin-type.html"}BattysBath{/link}.

Basically, if you take a closer inspection, you’ll find differences between oily and dry skin, which can also be oily. Oily skin produces oil relatively quickly, sometimes even within an hour of cleansing. Dry skin, on the other hand, becomes oily only much later in the day. Oily skin is, more often than not, clogged and more susceptible to acne due to dirt buildup. Dry skin feels tight even if it is oily in some parts and can be more sensitive and prone to redness than oily skin.

Finally, it’s important to know that everyone’s skin produces sebum. So at 8pm, if you look in the mirror and see some extra radiance emanating from your cheeks or T-zone, don’t fret – it’s normal.