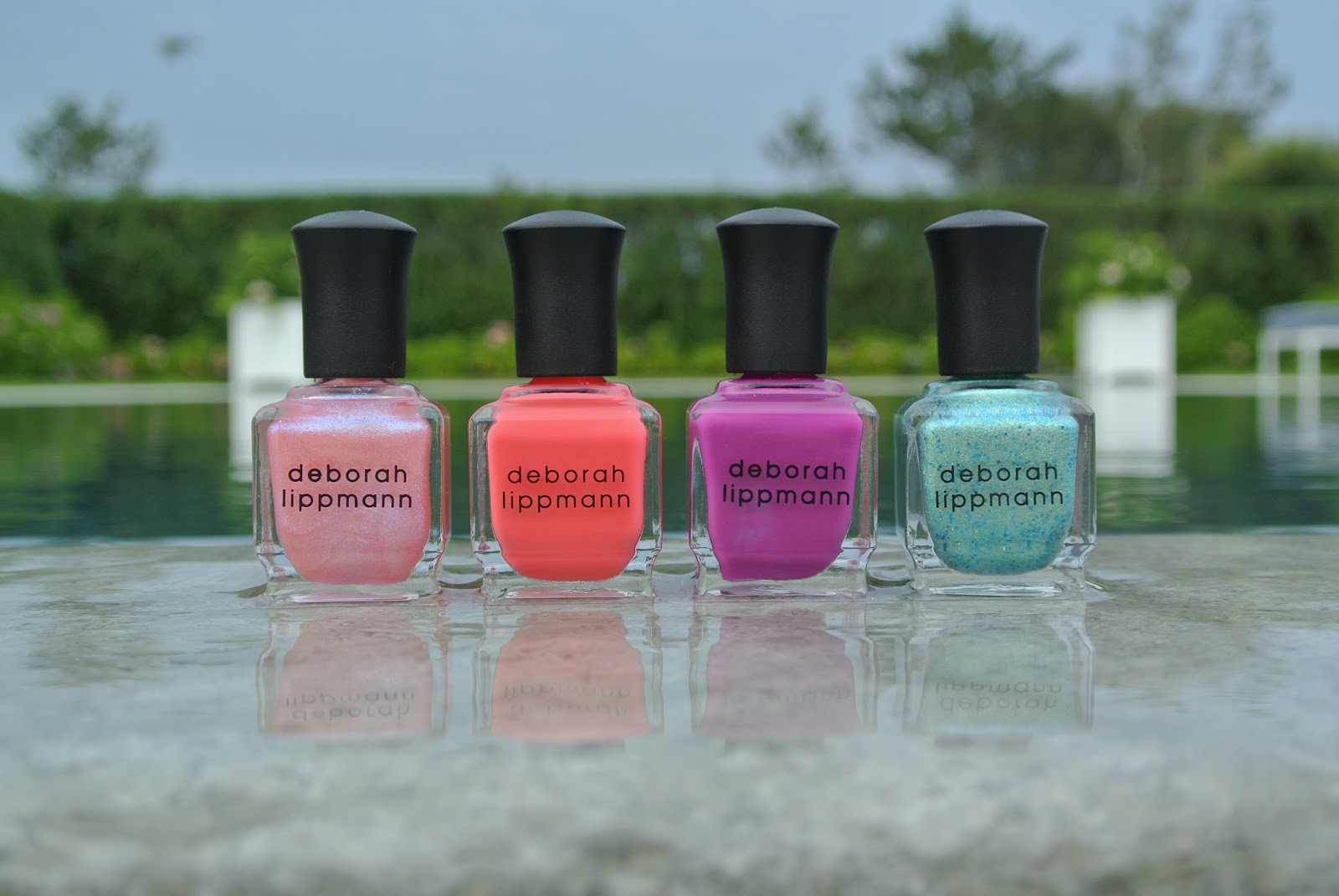 {We finally managed to get a hold of today’s guest, Miss Nail Lacquer, some weeks ago for today’s installation of the Beauty Monologue Series. She’s a hard one to catch, because she’s either running around in between fashion shows, or flying off the shelves in House of Fraser and Holt Renfrew stores. She’s hyper, friendly and fun. Most importantly, she’s a fan of Christmas – like me.}

Heyo you! I’m so sorry I didn’t have the time for this interview in the past few weeks. I’ve been really busy, especially with London Fashion Week and all. Did you drop by the Chanel pop-up store at Covent Garden? It was awesome, wasn’t it! I met Malice and Particulière there and we hit it off instantly. If only we had the chance, we would have definitely liked to hang out together on someone’s nails for a few more days at least! But anyway it’s now over and I can finally take a breather before Deborah needs me again for another catwalk of hers.

Oh! I forgot to introduce myself! How silly of me! I’m Ruby Red from Deborah Lippmann’s line of polishes. My best friends are Across the Universe and Stairway to Heaven. My human, Roxanne (the one who owns this blog), never said this to me, but I know I’m her favourite polish right now. She’s so into glittery and dark things and I’m just the perfect fit for that! OH, and don’t tell her I told you this but she’s planning to make me a part of her Holiday look this December! How exciting!

Oh yes, December. It’s both Roxanne’s and my favourite month of the year because it’s when Christmas comes and right after that, it’s the New Year and after that it’s her birthday. Maybe it’s also because I look the most appropriate in festivities that I like it so much. No one’s going to say I’m over-the-board in December. Not like in April, but that’s also when I get my other break because the pastels take over. Yeah, we have seasons too! Actually sometimes I think the French manicure is so boring. It’s got nothing in it! Just plain white and off-pink. They need to come up with a version that’s more fun, like adding glitter or metallic chrome in it!

I think I go best with black clothes and any gold accessories on them hands. Oh yes, green is a good idea too but it’s too much Christmas don’t you think? Perhaps cream would work too. I guess just something light. Anything neon would be a big no-no, that’s for sure though.

Actually being a lacquer is pretty fun. I stay on nails for weeks on ends and I don’t get covered up unless it’s winter. So this means I get to see anything and everything that happens to my human, whomever that may be! Like the many times I sit right next to beautiful, sparkly diamonds on engagement rings and the times when my female humans hold hands with their male humans. Oh oh, and the times I get to candlelight dinners. How romantic! But then, you know, it also means I sometimes end up in undesirable places, like inside someone’s nose or ear, or right under their backside. I remember there was once I got in contact with a flea on my human’s dog! They are so scary up close! *Shudder*

My worst enemy? Why, you should know that! It’s those awful-smelling liquids that take me right off, especially those that have acetone in them. I have so much fun on my humans’ nails that I really never want to leave. Sigh, I guess we all need a rest every now and then. And anyway, it’s not as if I won’t ever get back on again.

Man-pleasing chicken, via Witty in the City.

How to Gain Self-Confidence