The Day I Discovered I was a Russian Red Girl 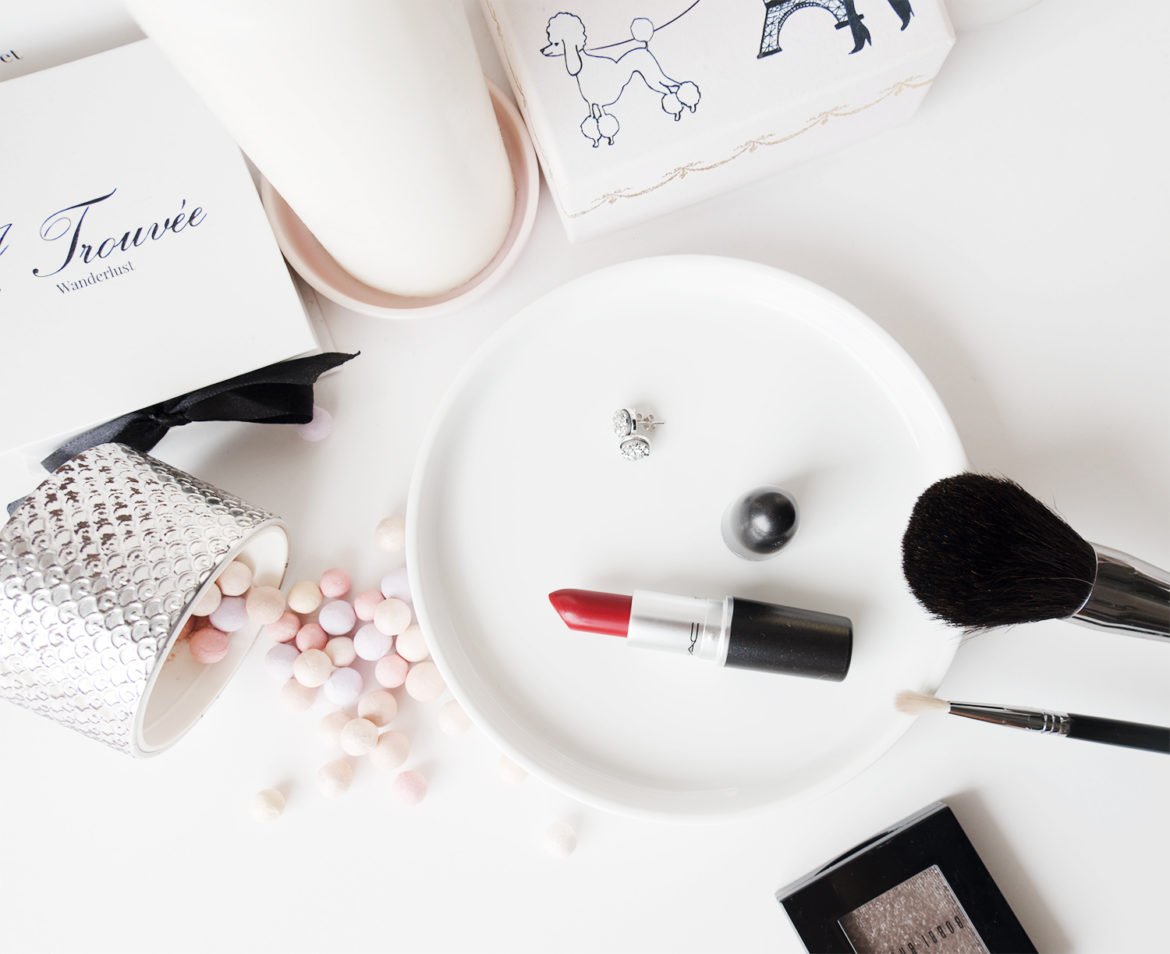 I don’t think that, ever as a kid, the thought of wearing red lipstick crossed my mind. But the day has arrived and I can’t be more in love with any other colour on my lips.

But red also has different tones and shades and it has been a fun little journey finding that one shade I’d always go back to – Russian Red from MAC. I don’t know when exactly it was that I told myself that this red would be my red. Like, My Red.

Or it could be when I gave Russian Red a chance while duty free shopping in transit. Or when I tried it on for the first time, found out it didn’t give me an allergic reaction, lasted for many hours, didn’t dry out my lips and still brought out my skin tone perfectly.

And this day would be Thursday from the last week. 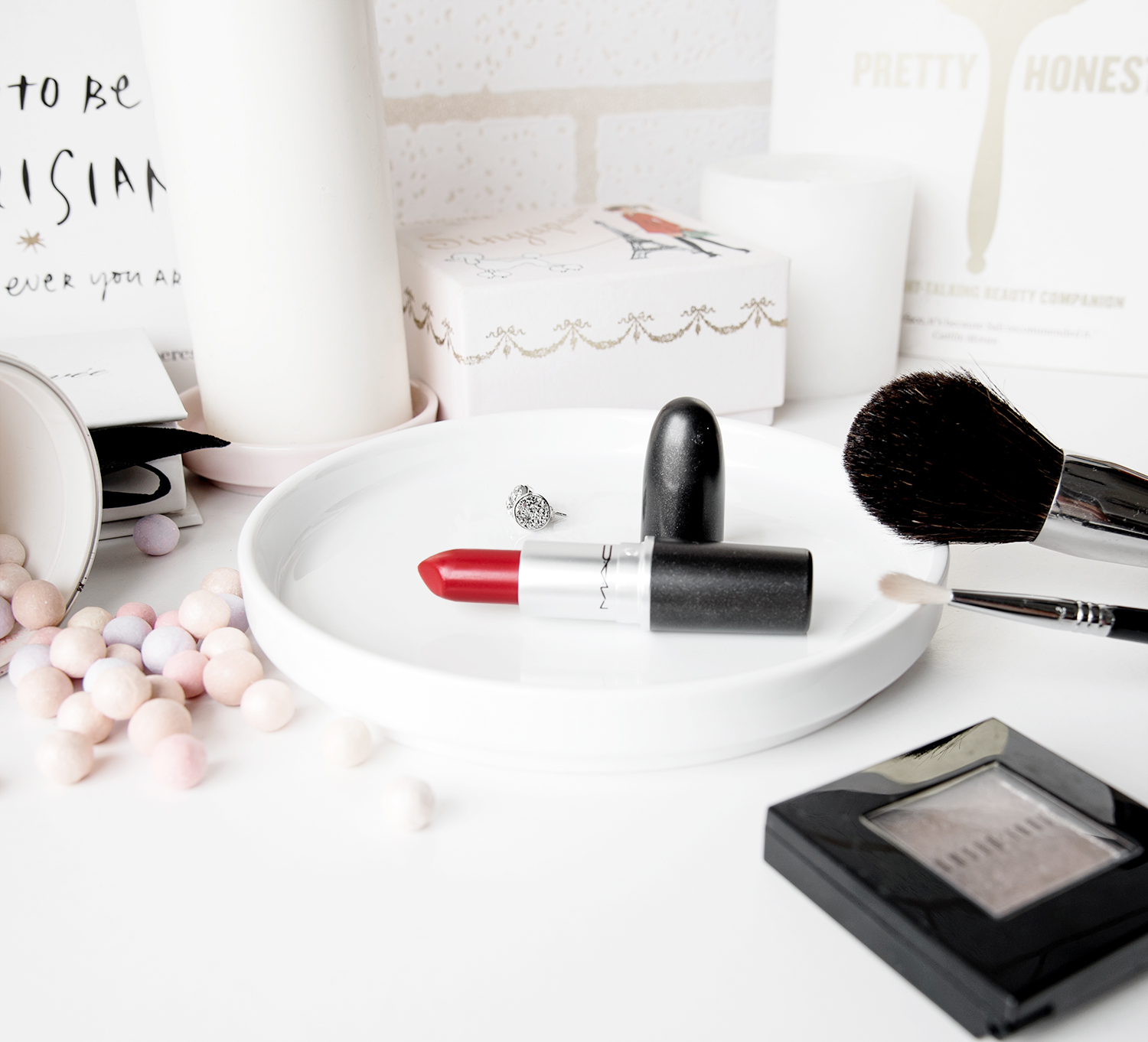 If only I had got hold of this shade much earlier while in Kuala Lumpur for my little post-exam break (which turned out to be so relaxing). I would have totally rocked it wherever I went. But that’s OK, everything’s going to be so much brighter from here on. In case you’re interested, here’s how it looks on me in my latest Facebook Live video (you won’t regret it).

Are you a Russian Red girl too?

Getting Back to the Basics of Blogging

“She’s the version of me that I’ve always aspired to be and now I am her.”