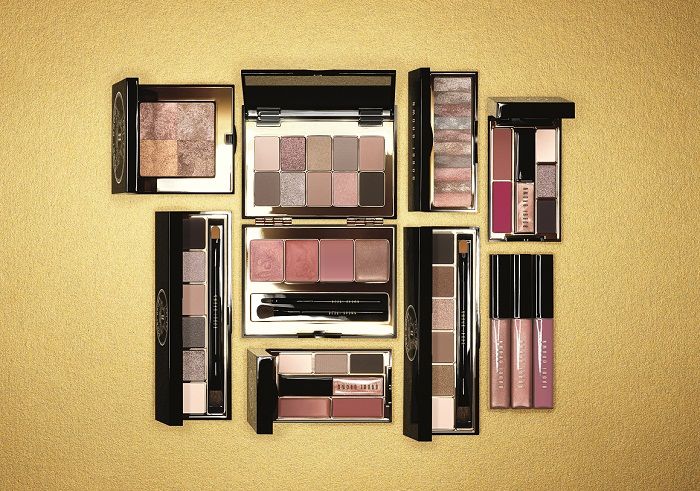 ‘Tis the season to be merry, tra la la la la la la la la! And why not sing your way to the shops, because Bobbi Brown has launched their Holiday 2013 Collection! Sales will begin at the very beginning of November, so you can make haste while the wintry sun shines. It’s no secret – Bobbi Brown is one of my favourite makeup brands, mainly because of their very wearable shades that seem to suit just about any skin tone on earth.

The Bobbi Brown Old Hollywood Collection is all about red carpet glam that never grows out of style. With 6 limited edition items and 2 new ones added to the permanent range, you can party in style with shimmery glosses and glittery nails.