What I Feel About the Circuit Breaker Extension 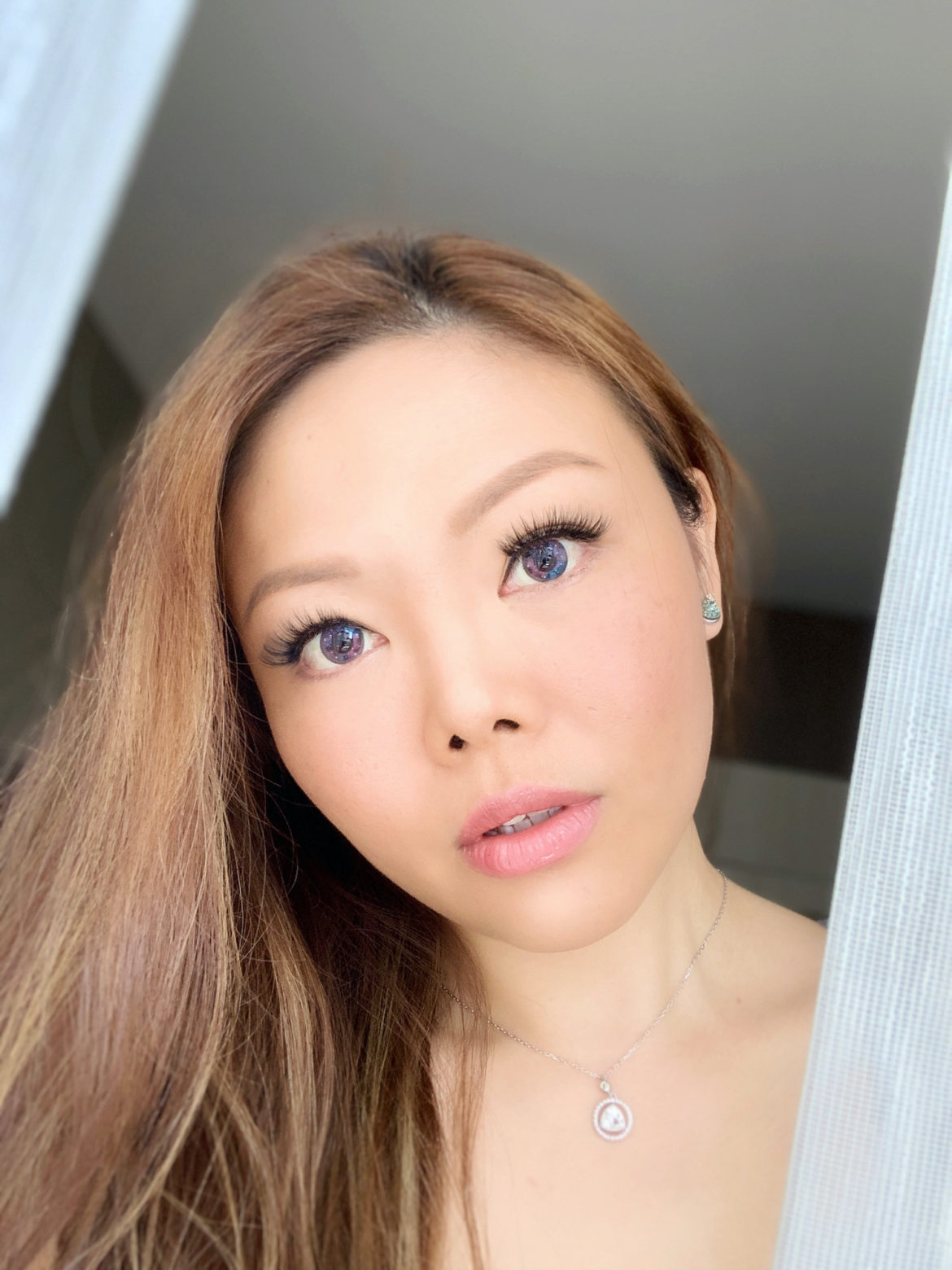 Honestly, I still don’t know for sure what I feel about the circuit breaker extension that was announced yesterday afternoon. I’d initially expected an extension of about 2 weeks. But when it was announced that the extension was going to be till 1st June, I couldn’t believe it.

And when I saw the videos and photos of people queueing up to buy bubble tea last night – and the resulting commotion at one particular outlet – it felt like the whole “hoarding at supermarkets” all over again. I just never realised how serious the addiction to bubble tea is in Singapore. I think by the end of the circuit breaker, we’d have lots of healthier Singaporeans.