My Experience at Dior Takashimaya Singapore 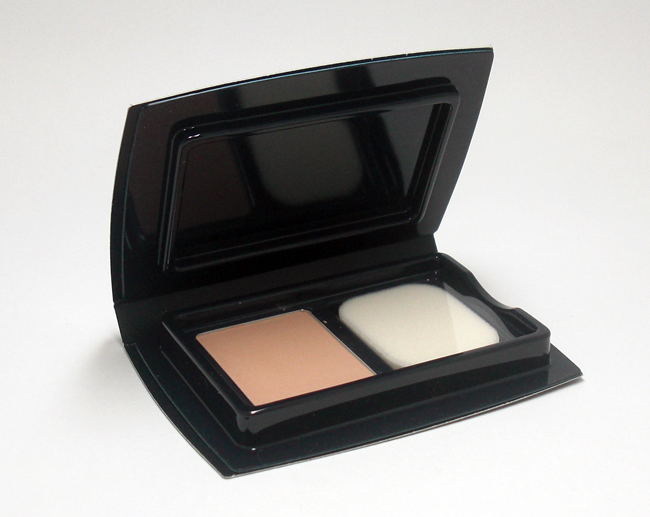 I dropped by Dior’s makeup counter at Takashimaya this week and I must say I was very impressed with the service there. I was served by an extremely friendly and warm assistant called Khine (rhymes more with “kind” than “keen”) who was all smiles and did not have too much makeup on. The very first words from her were a chirpy, “Welcome to Dior!” She complimented me on my dress (of course, flattery works if you are sincere) and my sister on her shoes. Conversation flowed easily and endlessly and it was nice talking to her.

I wanted to try on the new Dior Forever compact foundation and she willingly brought me to a seat and got started. I requested for my original foundation to be removed prior to adding on the Dior one and she did just that. She suggested I use a base before the Dior foundation but I told her that I had sensitive skin and would like to only have the foundation. She understood and didn’t pressure me further, which was what I liked about her service. She never pressed me to buy anything even though she was introducing Dior’s products to me by giving me a mini makeover. Yes, I was so happy; She touched up my makeup without me asking for it! She lined my eyes thicker and made me fall in love with the eyeliner she used. She also tried out the Dior Addict Lip Glow on me and I was so happy that she brought it out because I’ve been meaning to try it since forever. During the time she was applying my makeup, I asked if she had any tips to counter skin redness. She suggested cutting down on seafood and oily food. She also recommended cutting my nails to prevent me from scratching myself while sleeping.

After the little session, I asked if she had a sample of the foundation for me to take home because I wanted to do some test runs on the foundation before committing to buy it. At first, she said they didn’t have samples but then she went to check and she came back with it. What’s more, she got me one that was in my shade! I usually recommend people to ask for samples only when they are really serious about the product. Perhaps she sensed that I was really into the foundation, especially since I also own a Dior membership card.

Khine’s smile never wavered and she never pestered me to get anything from Dior. Conversation with her was very relaxed and I felt as if I was talking to a second Roxanne, the way we talked about the products. Somehow I always get very excited and happy when I find someone I can talk real makeup with. My sister was with me that day, and although she was only accompanying me, she got to try on the Lip Glow as well. Her quick eye revealed that Khine is actually this month’s Star Staff (she wore a badge on her uniform)! Because I’m very satisfied with her service, I’m asking all of you to request for her when you drop by Takashimaya Singapore.

As for the foundation, I think this is what I’m going to be spending my next paycheck on! I think I might also get the Lip Glow or another gloss to upgrade my temporary membership status to a normal one.