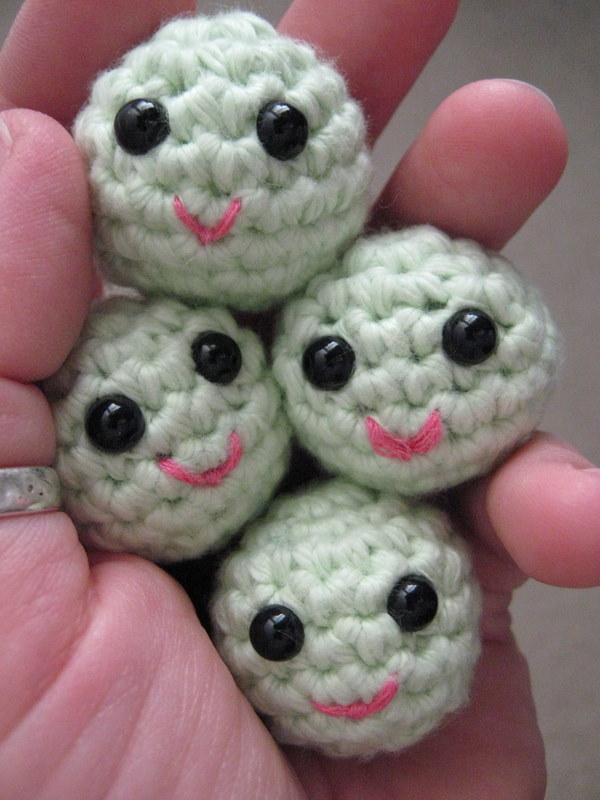 A recent report about a group of researchers in NTU, Singapore, caught my attention and I decided to write something about nanotechnology in the cosmetics industry. The article, titled “Nano-sized chemical in sunscreen, cosmetics, could cause cancer, say scientists,” was published November 29th on Yahoo News. A while after that, another group of researchers came up and said that this isn’t true and that it isn’t a cause for concern. So what should we believe?

Nanotechnology isn’t new but it is a term that has been recently brought up time and again to raise awareness amongst the general public. People who have never heard of the term prior to recent months think that this is a great deal in the world of cosmetic research. And actually, it is. But not just in cosmetics and beauty. I find it highly ironic that the field of beauty and personal care should seemingly be the one that generates the most speculation and interest in nanotechnology because nanotechnology itself is extremely useful in many other areas of science as well. Cosmetic companies make use of this term to entice potential customers by making their products sound technologically advanced. What people don’t realise is that nanotechnology is making waves too, in the field of biomedical science, such as finding a cure for cancer and treating illnesses via the non-invasive way.

In the article mentioned above, a group of scientists are telling us that zinc oxide in the nano form could be harmful and cause cancer. Now this could scare many people off beauty products that contain zinc oxide and while we could ask sales assistants whether these oxide particles are nano-sized, the chances are that they wouldn’t know for sure. Yet, I say this is hardly any cause for concern. Firstly, the researchers are still in the initial stages of their research. This means that any findings they have are not substantial enough to warrant zinc oxide to be labelled as carcinogenic. Secondly, if you do some research on your own, you’ll find that past scientific research have shown zinc oxide in the nanoparticle form to be anti-tumour agents targeting cancerous cells1,2,3. So the real question should be: What is the difference between the various groups of cancer-causing and cancer-targeting nanoparticles of zinc oxide?

Because the research is not finished, experimental procedures cannot be revealed. What I’d like to know is why the scientists are announcing their current findings when the research has not yet been completed. Here they are, telling the world that zinc oxide could be cancer-causing and could be harmful. That’s something like me telling you that that chocolate cake you’re about to eat could be contaminated and cause diarrhoea but that more people would have to eat it for us to know for sure (assuming I ate it and I had diarrhoea but I could just be lactose-intolerant). Perhaps they’re really excited about their current results but don’t go around telling people things you aren’t 100% sure of yet. Why are these oxides causing cells in cell cultures to multiply and why are the oxides in Hanley’s and Wang’s studies doing the exact opposite? Is it the synthesis method? Delivery method? Variants in shape and size of the nanoparticles? Dosage? What are the differences in the intra- and intercellular interactions?

While nanotechnology in beauty products is a very interesting topic, and one that I can possibly write endlessly about, consumers have got to be more aware on their part of the properties of such ingredients and their capabilities where concerned. It can never be a bad thing to find out more about the things that you’re putting on yourself, whether it’s the latest liquid foundation or eye cream.

"We may be small but we're friendly amigurumi peas (via {link url="http://meiphemera.blogspot.com/2011/03/time-is-never-on-my-side-tiny-amigurumi.html?spref=fb"}Meiphemera{/link})!"

Tip of the Day: The Secret to Perfect Lips