Overcurled Lashes – You Can Do It Too! 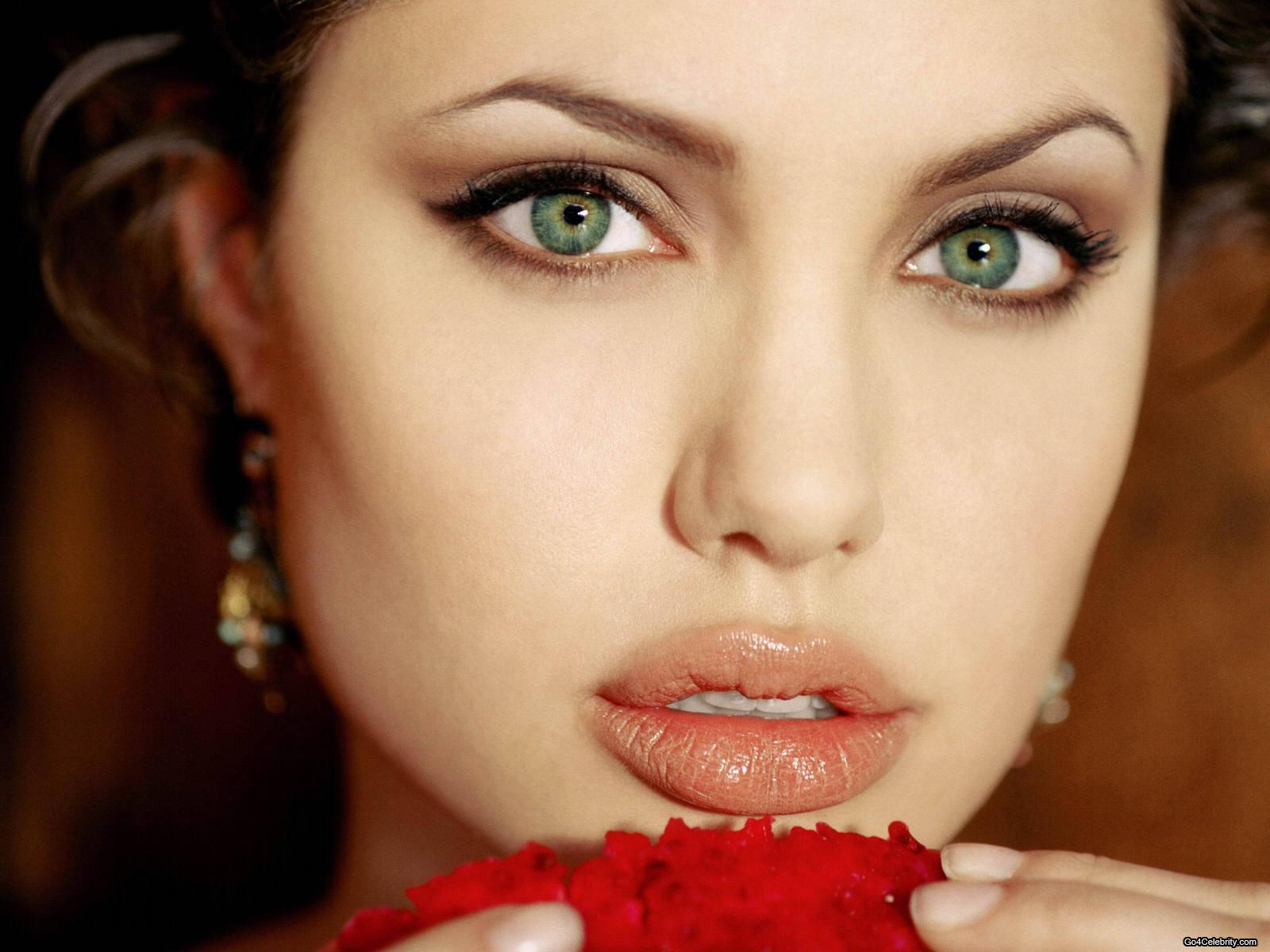 Curling lashes should be easy.

I don’t suppose you’ve ever heard of someone overcurling their own lashes but I assure you, it happens. Especially to over zealous people like me.

If you’ve been following the blog, you might remember that I recently bought a Shiseido eyelash curler. Since then, I’ve been using it every time I head somewhere with my mascara on. The first few times were alright but then there was once where I realised I’d done a wee bit too much. Oh, yes, my lashes were curled but they were extra curled such that from the sideview, they just looked like they were forcibly pasted up onto my upper eyelid with glue. Somehow, instead of obtaining a favourable 3-dimensional curved flutter, I found myself with a 2-dimensional, 90-degree sharp upturn. In other words, I looked ridiculous.

You know some girls who’ve had their eyebrows overplucked, so they look surprised all the time? This was the eyelash version. I never knew something like this could happen! I tried desperately to salvage the situation and only managed to tone the curl down a bit by using my mascara brush to push the lashes down from the top. I really hope the girls who saw me that day didn’t notice the weirdness going on on my face. Just remember: Don’t ever add too much pressure when curling your lashes!

Flawless Skin: Fake it or Not?