Beauty Myths Series: “I Look Good with a Tan.” 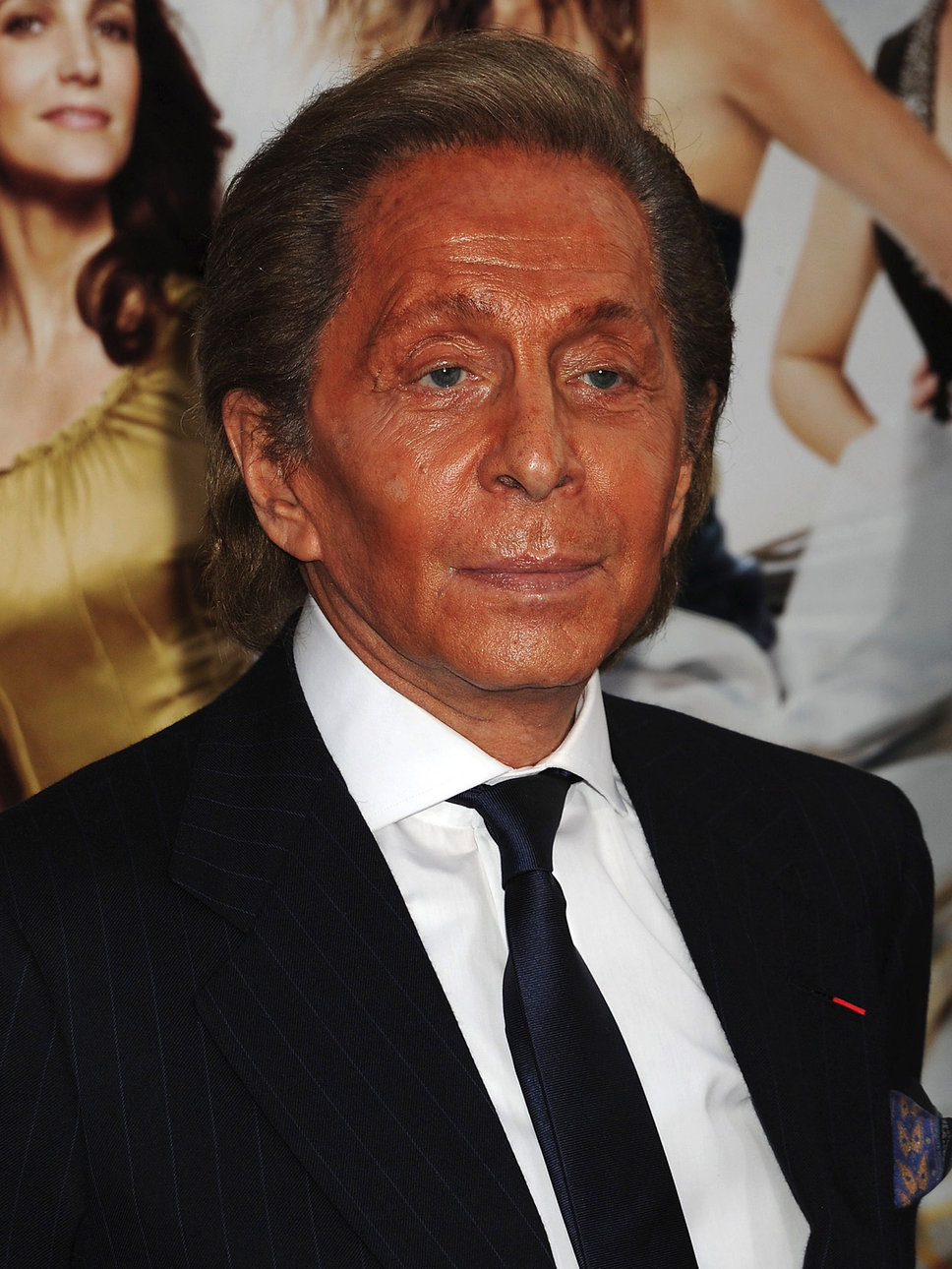 Hide the bad tan with bangles and hope nobody sees.

Some people do, some people don’t. Now the issue with tanning is that it borderlines on the topic of racism. Dwell too much into it, and people get the wrong idea. There’s absolutely nothing wrong with wanting a tan – I used to tan quite a lot in the past too, and even visited the tanning salon, ignoring my poor mother’s pleas to not to. But honestly, some people look better tanned while some just really should stick to their normal skin colour.

Being tanned definitely has its plus side. It gives the impression that you’re healthy, sporty, energetic and outgoing. It tells others that you’re game for anything fun and that automatically makes you a fun person others would like to be around. You look slimmer and more toned than you are and any skin discolouration or blemishes are camouflaged by the tan. In this manner, having a bit of the sun-kissed glow is good.

Sadly though, there are some of us out there who make the mistakes of over-tanning and getting an uneven tan. It’s not normal mindfolk like us that commit this sin. Celebrities have done it. Heck, even Valentino himself has done it. Someone really should give them a good wake up shake instead of egging them on – or worse, following in their footsteps – about this. Looking orange has never been a trend and it probably never will.

Everyone could do with a tan, that’s true. But when you look fried, you no longer look good no matter how hot you think others see you. In years to come, your skin starts sagging as the damage gets irreversible with too much sun exposure. Sure, you are tanned. But you have a very old-looking tan. Those who skip the sun and hop to the salon instead might want to consider the clothes  they wear, especially since fake tan products have the tendency to run. It can be embarrassing when you hug someone close to take a photo and find bronze or orange streaks on their clothes when you lift off. That’s when you “look good” but wonder why nobody wants to get close to you.

If you really do want to look good with a tan, do keep in mind that a deeper tan does not mean a better impression. There has got to be a limit and it differs from person to person. For example, it’s only natural that a Latino is tanner than everybody else. Some people also look better fair. One such female friend of mine (she’s naturally fair) even confessed that she felt she looked dirty with a tan. And, as quoted from Hollywood princess Anne Hathaway on her fake tan experience: “When it came off, because I’m so pale underneath, I looked like a giraffe with leprosy. And I smelled like nachos and maple syrup the whole time. It was not a good idea.” Quite a stark contrast to the girls who love the darker tone but to each his own, I say. The bottom line is this: If you’ve got the hoochie mama look going with that tan, you’re doing it wrong, babe.