The Thing About Before-and-After (Makeup) 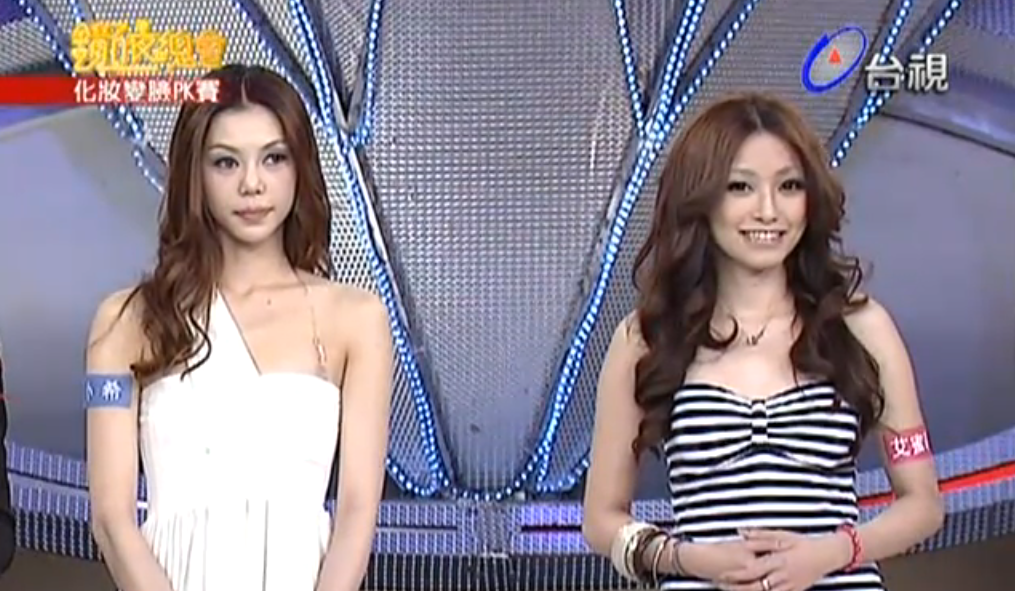 One way to spend a relaxing Sunday is to watch makeup-related videos while laying in bed and enjoying the cool Monsoon rain. While switching between videos last weekend, I stumbled upon several taken from a Taiwanese variety show, which feature girls before and after applying their makeup. The general consensus in the videos is that before makeup, these girls look horrendous, while after makeup, they’re completely transformed into another beautiful person. While I see no reason anyone would want to subject themselves to humiliation – comments by the hosts such as, “Is this real?” or “How ugly!” are so hurtful – one thing that struck me was that the girls are usually pretty messed up in their “Before” state. Their hair is uncombed and clipped up in weird places, probably backcombed as well. Their skin is oily and shiny. They also have humongous eye bags, dark circles, barely-there eyebrows and acne spots. And, thanks to the producers of the show, they are dressed like crap too.

One could start an entire essay on the media and how it caters to an audience that remains forever hypocritical, insatiable and demanding, but I really just have this to say: Use proper skincare! If the girls had a good skincare regimen, they wouldn’t have to suffer from uneven skin tone, an oily complexion, and baggy eyes. I mean, there are so many beauty bloggers/gurus out there who do tutorials and start with a bare face, and they look nothing like that. If they had good skin to begin with, they probably wouldn’t look so different from their “After” state because they generally already have good facial features.

I was also quite amazed by the amount of things they do to their faces each time they have to leave the house. For the life of me, I can’t imagine myself doing all of that every single day! My makeup routine at the moment is simply dusting on compact foundation, blush, filling in my brows and applying lip balm. If I feel like it, I add on some eyeshadow, liner (sometimes I skip liner too) and mascara. It doesn’t take me more than 20 minutes – my brows are actually the most time-consuming.

I’m not against piling on makeup though. I just feel it should be more for special occasions like weddings, dinner dates or parties. For a day-to-day look, falsies, circle lenses and permed hair is just too much trouble for a lazy person like me. To be honest, even mascara is tiring. I know, this is totally #confessionsofabeautyblogger.

Dermal Fillers – I Did it (Plus Pictures of Before & After)