2018: My Year of Self-Discovery and Transformation 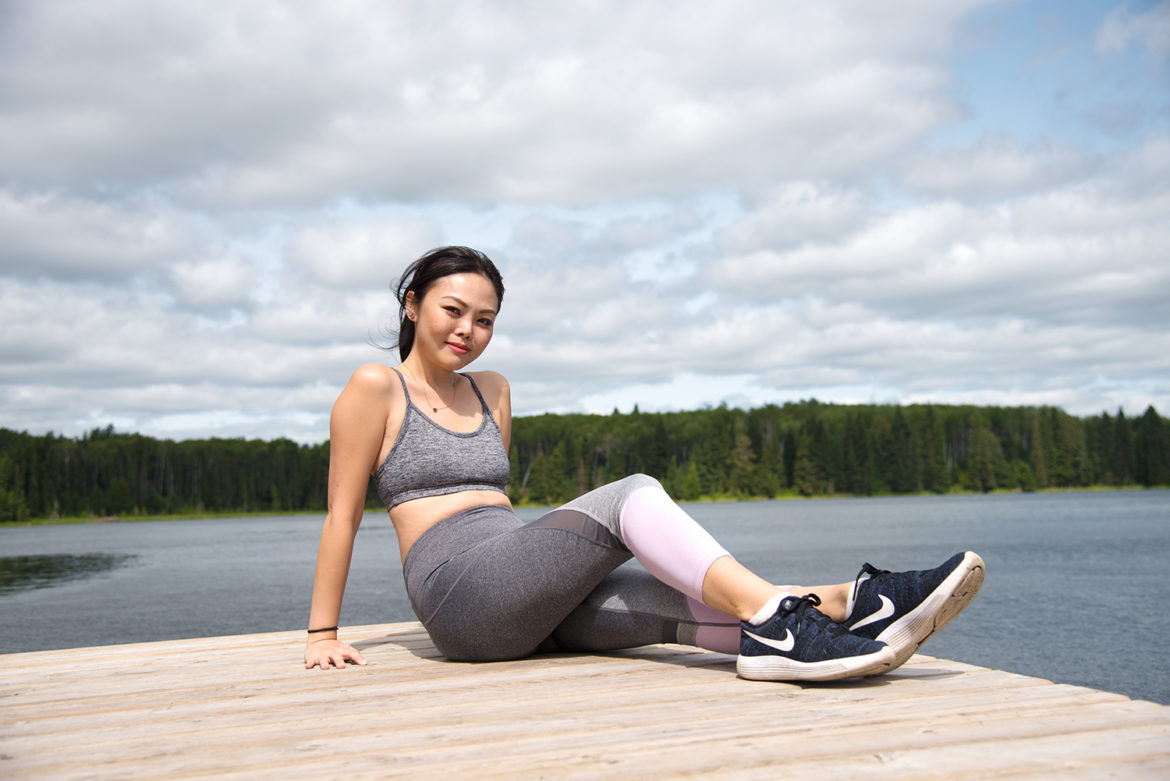 We’re leaving for France tomorrow and I most likely won’t get a block of time to sit and blog while we’re there, so I’m writing this year’s review now. And gosh, we have not packed one bit but I’m not at all stressing about it. I guess being a frequent traveller means you just get used to it!

It’s gonna be a bit tricky to write about 2018 if I don’t also write about 2017. I feel like these 2 years have to come together in order for 2019 to have a good enough meaning and start. Let me explain.

{I’d previously written an overview of the first half of 2017, and you can read about it here, before continuing the rest of this entry.}

I left my full-time teaching job in mid-2016 and since then, things in my life have been so crazy. I’m not sure it was crazy in a good way, but it was crazy in the way that it needed to be.

Mid-2016 to end-2017 was a period of recovery and reflection for me. It was finally getting the rest I needed and time off to think about what I really wanted in life because I was DONE listening to what others wanted me to do. “You should do your Masters. You don’t have much time left.” I did my Masters (and ffs I was only 24). “Go into teaching. You can do other things after that.” So I went into teaching, even though going into teaching with that as the reason for it was TOTALLY screwed up. Do this. Do that. You have no say in your future or life. Don’t cuss on social media. We know best. You know nothing. You better behave and not get into trouble.

I was not who I really was. And I was sick of this shit.

So when I left my job, I had to start everything on a clean slate. I had a Masters in Nanochemistry but I knew I no longer wanted to pursue academia, work in a research lab or teach Chemistry as a career any more. I didn’t want to work in a pharmaceutical company either. So everything to do with my scientific life, or what little of it, was rejected by me. I had dreams, and I wanted to try new things. New things that nobody ever said was OK to do, or even encouraged me to. And I hated hierarchy in an organisation that is slow to adapt to changes, employs a system that dictates how much/little you can grow and in some ways restricts your life outside of the job.

So I started my own e-commerce store to see how it would go. I even tried to pursue blogging for a while even though I knew it was a lost cause even before I went into teaching. I took breaks and travelled. I rested (a lot and deservedly) and tried to “find myself.”

2017 ended but my life was still kind of in limbo, even though I ended the year having gotten my real estate license.

Then 2018 came. On hindsight, this has been a year of self-discovery and transformation. I had to come to terms with a lot of skeletons in my own closet, and make huge changes in my mindset. I realised I had a lot of limiting thoughts that were hindering my very progress in every area that I wanted to see progress in. I had many misconceptions about how things were supposed to be in life, and realised that there were so many horrible/detrimental ideals which had been planted in my head since the very beginning of time.

I stopped thinking like I was better than everybody else just because I had good grades in school, lived overseas, went to the best institutions and worked with some of the smartest people out there. I was just privileged, and the fact that I’m nowhere near being rich now just proves that I really was no better than other people. Pfffft. Really, who did I think I was? I may have passed the RES exam in one sitting (there are those who only passed after taking the exam 16 times), but again, I’m nowhere yet near closing tons of deals as a real estate agent so how am I better than others?

In fact, my lack of results in life humbled me greatly. I began to see the world for what it is, rather than the perception others have tried to show me – that I was too good to lead a difficult life and that success comes easily to those who work hard.

Let me tell you this: Nobody is too good to lead a difficult life and success takes time even for the smartest person in the room.

If you want something, you have to work for it. I’ve struggled my entire life, studying like crazy for school exams, making sure I wasn’t left out of group activities with my peers, having my life’s decisions controlled by my parents, saving up for the time I would be out of a job… and most of those struggles were worth it. But when I found myself carving out a life of my own, I realised that these struggles weren’t exactly taking me down the road I wanted to be on. I wouldn’t say they were a waste because I did learn things along the way. Things like self-discipline, patience, breaking boundaries, always trying to learn something new to better myself, and that red lipstick helps you get attention when you need it.

And that’s how it is with life. You never really see where you’re going until you’re looking on hindsight.

2017-2018 was a period where I felt extremely lost and there were even times when I felt like things were hopeless/pointless. But I had a great relationship, I got married to the best husband anyone out there can ever ask for, financially we are doing OK, we have friends to hand out with, we have a roof over our heads, we lead active & healthy lives… looking at the bigger picture, there was really nothing to despair over.

That’s when I realised that all the negativity was coming from inside of me. It had been brewing in there for decades and managed to transform into fear + self-doubt, which led to an overall lack of confidence. I had allowed that to happen – and all of it was so unnecessary.

Looking forward, I can tell you for sure that 2019 is the year I am coming out of my shell and finally being the best version of me. There are so many things coming up this year, and I simply cannot wait to share them with you when the time is right. There are some decisions to be made in the coming weeks but 2019 will start with a fresh new outlook and fervour.

No longer will I let fear and self-doubt overpower me, and neither will I let other people’s problems/opinions become mine. I’m going to be much more open and vulnerable and no longer settle for bullshit because I’m worth so much more than that. I’ve learnt that struggle is necessary for growth, and I will take the time I need. I will make people’s lives better just by being someone they want to be around. I’m standing my ground. I know I can do this.

And in case I don’t blog before the year ends, Merry Christmas to you and Happy New Year!