Why are They Ghosting Me? (And How to Deal with It.) 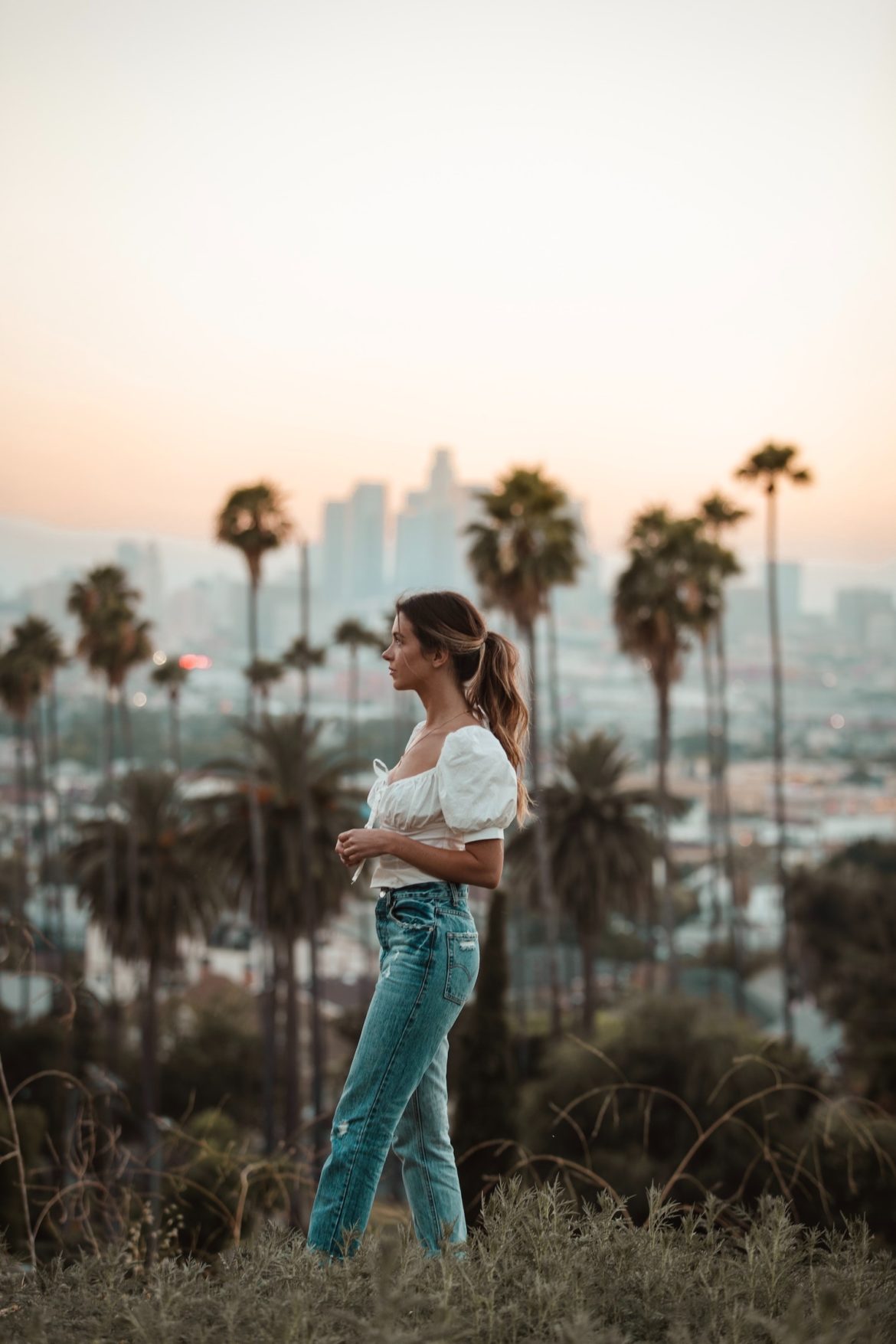 I’ve done this to people in the past, ghosting them. Back then, there wasn’t even a term for it. We just called it “ignoring them.” Of course, I’ve also been on the receiving end of being ghosted and it’s not pleasant, especially when I don’t really know why.

But then I sat down and had a good think about it. You know, this being the perfect self-quarantine activity and all. So here are some reasons I came up to explain why you’re being ghosted.

Let’s get this most obvious reason out of the way, shall we? Many times people ghost you simply because they can’t be bothered to respond to your texts or calls. They’ve got “better things to do.” I don’t agree with this, especially if you’ve done nothing wrong (objectively speaking) and totally deserve an answer. It’s not that difficult to be civil but rude people exist everywhere and it’s really not your fault.

To deal with this, you just need to accept that people can’t change in an instant. Even if they could, it’s not up to you to change them for the better. So, forget it and move on. In fact, the next time they try to get in touch with you, you ghost them. I mean, ain’t nobody got time for this crap.

To them, they’ve chosen to ghost you because they don’t see a logical reason to respond to you in any way. To them, ghosting is the best way to move on from whatever it was you had – and they also think that you see things the same way.

You could explain things from your point of view and make it explicit (but civil) that you don’t know what’s wrong. If they respond, you can play by ear. If they still don’t respond, then it’s time to move on.

3. THEY CAN’T DEAL WITH HOW YOU MAY REACT.

Again, see point number 1. But sometimes, we have to give the benefit of the doubt. Some people really cannot deal with emotions, especially negative ones. And because they don’t think they can deal with yours, they ghost you. Since they assume you’re going to react negatively (and maybe worse than how you’d actually behave) to what they’re going to say, it’s still on them.

If this is why they’re ghosting you, then honestly you don’t want to be around them. They most likely have baggage that isn’t going to benefit you either.

4. YOU’RE TOO PUSHY FOR AN ANSWER.

It can get a bit annoying when someone doesn’t know how to take no for an answer. Sometimes, that someone may turn out to be you. So if you think you may have been pushing them too hard for an answer, perhaps you should back off and just let things be. You may or may not get closure on the issue, and you may not have the last say in things.

But if this is the reason for them ghosting you, then you need to let go. If you like, you can send them a final text or call to say something along the lines of, “Hey, I get it. Thanks for letting me know. I wish you all the best!” Of course, this depends on the context.

5. THEY DON’T KNOW HOW TO EXPLAIN THEMSELVES.

Life doesn’t always go according to plan. They might have said they’d do one thing, but they end up not doing it and they don’t know how to explain things to you – without making themselves look bad. They still owe you an explanation nonetheless, because it’s plain rude to leave anyone hanging there, clueless about what’s going on.

You’ll have to give them space, if this is the case. Maybe you can wait around for an answer in due time, maybe you don’t want to. It’s really up to you to decide whether it’s worth it. Sometimes, you might even find out the reason by yourself. However, if this is someone who doesn’t know how to explain themselves to you, it basically means they aren’t very good communicators – and we all know what’s the most important thing in every relationship.

In all the scenarios above, the main point is this: you need to move on and don’t harp on things. One thing I’ve learnt is to detach myself from any situation. Hopefully you’ll come to realise that they’re not that significant in your life. You can’t control how others act but you can control how you act and think. Let go and let live!

Working From Home? Here’s How to Make It Easier.

IGTV: How to Make Your Own Sticker Album