I was doing my usual makeup blog surf and I came across this blush from Bobbi Brown. The shade is Pale Pink and it actually looks pinker than it really is in real life, according to swatches and reviews of other makeup bloggers. So now I want to get this blush. It’s been a while since I got my hands on some Bobbi Brown! 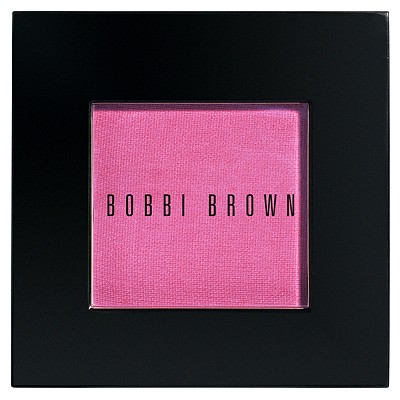 P.S. Have you taken part in my giveaway yet?