To the Guys Who Diss Girls Wearing Makeup 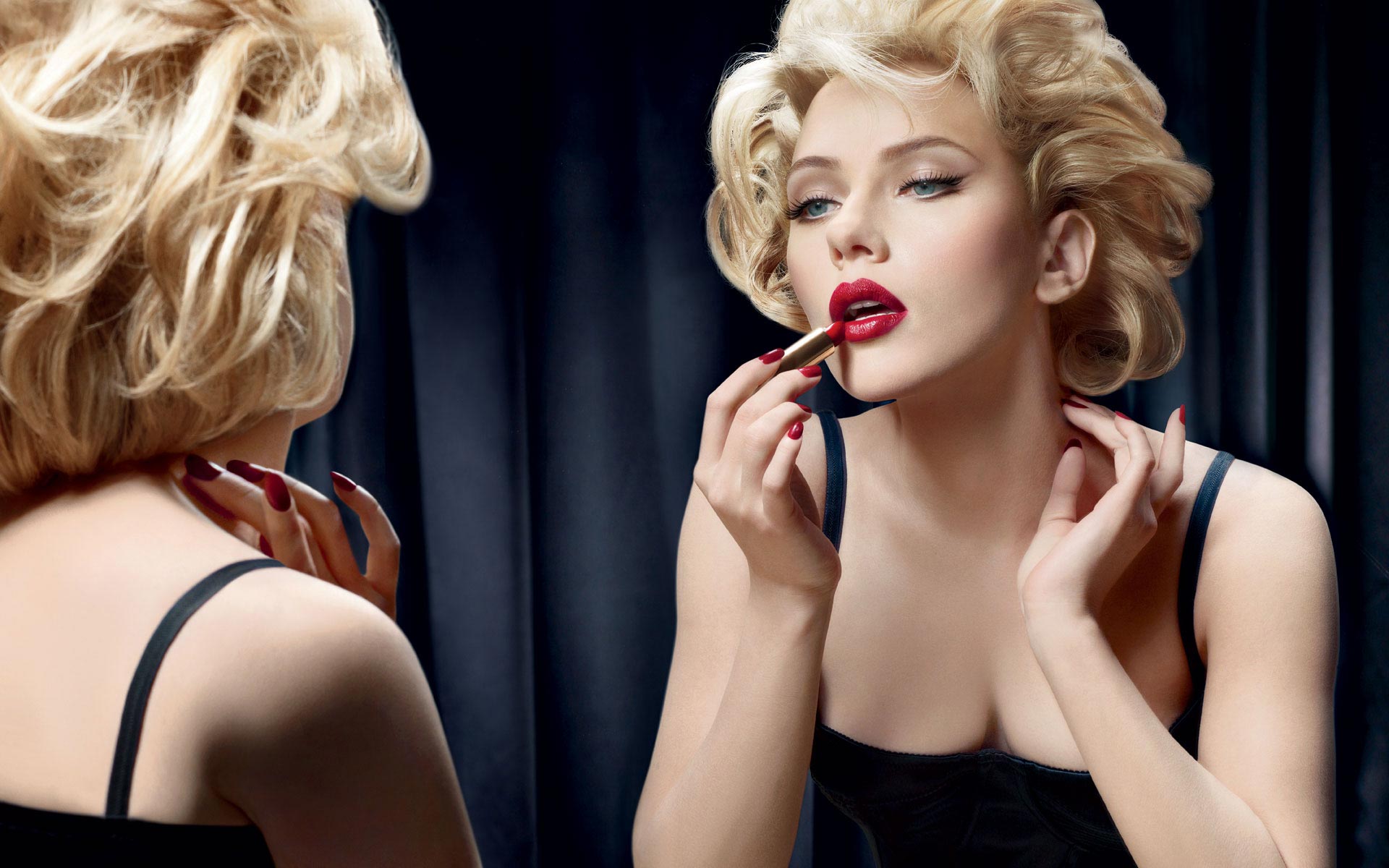 Makeup is more than masking oneself.

I was waiting in line for the bus one afternoon and overheard three teenaged guys behind me talking about girls wearing makeup. Basically, one of them boldly announced that as long as a girl had makeup on her face, she was definitely not his “type.” Why hello, I was wearing a full face of makeup that day, complete with a bronze smokey eye and all, and I was 100% sure that that was what started the conversation among them youngsters. To add to his stand on preferring girls bare-faced, he reasoned, “If she wears makeup, it means she is insecure about the way she looks.”

Oh by golly. He cannot be more wrong and I don’t even know where to start! Maybe let me begin by saying that yes, makeup does hide flaws and I admit that it is self-consciousness that drives some girls to conceal them all. For some unfortunate ones, makeup can shield recurring and frustrating skin problems from the public eye while they work towards a solution. This is surely comprehensible because – and you will nod to this one – there are people out there who thrive on evil and find pleasure in laughing at the misfortune of others. Makeup just helps to put a stop to all this nonsense so that these girls can get on with their daily lives without being bugged by these people (who are probably the more insecure ones). But not every girl who wears makeup is trying to cover something up! I mean, why does looking prettier with makeup on mean for sure that a girl is insecure about the way she looks without it? You wear clothes too. And shoes. You shave, have a haircut often and you choose the rims of the spectacles that goes best with your face shape. Are you insecure about the way you look naked and without some priming? Pffft. Instead of appreciating someone for putting effort into looking presentable in public, you simply accuse her of being insecure, which is highly possibly very far from the truth. Why are you guys such jerks?

Now let me tell you a little bit about makeup and why we like it. It helps us get what we want in life. Makeup is a very powerful tool for women all around the world and nobody – I repeat, nobody – can deny that. From the subtle way we line our eyes or the arch that we create on our brows, makeup enables us to manipulate how others perceive us. When we look the part, we are better able to convince others to believe in whatever we want them to believe. If you have a bulging pimple that’s bared for all the world to see, nobody is going to listen to what you have to say on national TV! Bigger eyes and radiance signify youth, and therefore a more energetic persona. A pink flush in the cheeks implies good health. Strong brows and lips suggest assertiveness, which translates to getting things done. If you don’t think this helps in careers, I assure you that it does (obviously we have to really work too, but that’s not the point of this article).

Makeup is a form of art. It’s a form of expression. It’s what the media uses to create successful, attention-grabbing advertorials that drive sales. It’s part of the costume for performing artistes, clowns, acrobats, singers and even politicians alike. It’s something that makes use of colour and texture to evoke within an audience emotions that would otherwise prove evasive with mere words. It works on the basis and reason for which red exudes sexiness in its wearer and green means envy; Black for the bad cowboy and white for the good protagonist. In a way, makeup is like fashion. No one would call someone who dresses well insecure. We’d call them stylish!

Makeup is nothing without colour. Lots and lots of colour. We all need some colour in our lives and makeup give us just that. It creates a semi-fantasy amidst our otherwise mundane existence. For the time we have that bright coral lipstick on, we’re the summer-loving girl who can’t wait to spread the energy she’s got. For the time we have glitter sparkling on our nails, we’re the diva in our social circles. It’s kind of a role play dream, where we actually get to decide who we’ll be – the princess or the villain, for example. It gives us a sense of adventure and who doesn’t like that? Without makeup, there’d be no evil queen in Alice in Wonderland, no Edward Scissorhands, no Black Swan, no Captain Jack Sparrow, no Arwen.

Makeup is fun. It’s not all bad and only used by people who’ve got something to hide. I use makeup a lot. I write about makeup a lot. This doesn’t mean my whole life is a lie beneath that! I’m just drawn to pretty things and things that make me pretty, that’s all. Do you guys see the cute packaging on makeup products? Do you at all? Le sigh. Makeup is part of my life now. It didn’t use to be but now it is. I walk into Sephora and feel magically de-stressed after spending time there, even if I don’t buy anything. For me, it’s like cosmetics give me this form of happy, calming energy that I can’t find anywhere else. When I see a perfume bottle, I immediately think of the girl prancing in the fields where no one is watching. When I see a Kenzo, I think of being at the top of a Parisian building, looking down on the rest of the world below and feeling the soft caress of the winds above. When I see Laneige, I imagine the purity of crystal clear waters. And when I see makeup, tons and tons of makeup in all forms possible, all laid nicely on a table, I feel in that moment that life is just so… beautiful. I don’t know, maybe meditation does the same thing to you.

Let me end by saying that judging a girl based solely on her appearance to be “not your type” is pure superficiality on your part – the very component that drives any relationship you might have into disaster zone. Whether someone is your “type” or not depends not on whether she uses makeup but on her character traits and other more substantial, meaningful things, such as her ability to hold a conversation, for example. In retrospect, I don’t suppose you are many girls’ “type,” seeing that smart girls really do prefer guys with brains instead of senseless aliens with four eyes. In case you’re wondering, there are girls in this world who have the brains, feel confident about themselves and still like to look pretty. Why, surprise surprise.

Tip of the Day: Removing Eye Makeup with Eye Cream and Q-Tips

The Tale of the $40 Sephora Voucher