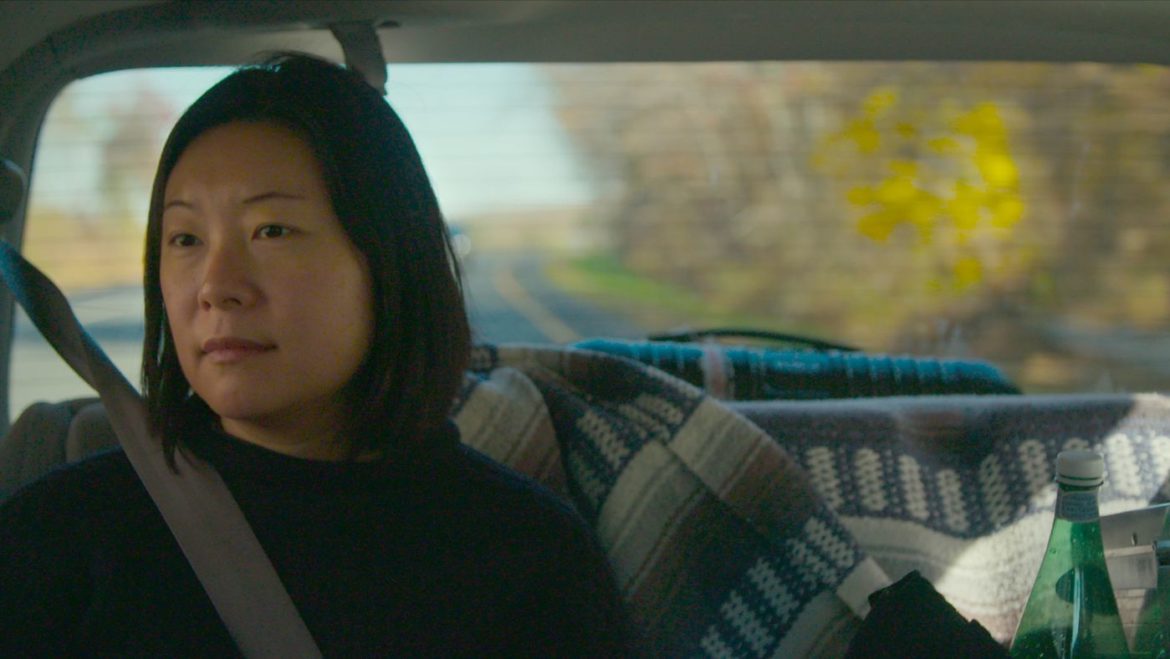 Maybe it’s the rain, like how it always comes as a daily occurrence once December looms near. Or maybe I just really needed a break, after wondering where my own life is heading (I had just been telling Xav yesterday that I think I needed a life coach). I went on Netflix to see if I could find something to lift my mood up, and Shirkers caught my attention.

Wait up. This sounds familiar. Where have I heard this word before?

Then 1 hour and 40 min later, I found myself having finished a roller coaster ride down my parents’ memory lane, reminisced my own days of schooling and wild dreams, and ended up feeling more or less the way I did before I started the movie – philosophical. Whoever came up with the idea of philosophy obviously never really cared about where to bring all the people who philosophise things (college degrees don’t count).

This film was quite the unexpected treat to me, especially for someone who only until recently had never really kept up with indie films. It showed scenes of Singapore in the 80’s, raw as she was, and in the way my parents always told us about. The way it was so candidly caught on film and yet showed thought in the filming direction was just like how a modern day teenager would capture something on Instagram Stories and discovering his/her own talents for the first time.

It’s such a real film. In that the characters in the original reel were the actual actors in today’s film when they were teens themselves. It’s like the space time continuum has been opened and you feel like everything is happening all at once.

The film tells of dreams, ambition and the pure do-it attitude of our youth – the ones that exist today and the ones we used to be. Life seemed to be simpler back then. You could film anywhere, do whatever you wanted to get the result you wanted and not have to think about applying for a permit (referencing the accident scene that Sophie shot). It was so easy. You wanted something, you went and did it and you got it. Just that in this case, the ending didn’t happen as they had wanted it.

Shirkers is also a film of what people can achieve when we come together to create something we believe in. It is a film of betrayal and hopelessness, and relays the idea that after having gone through life’s obstacles and journeys, we still end up in our own destinies. It tells of how fleeting time really is when you look at the grander scale of things, and how the people we meet today may never all be here again in the same place tomorrow (totally tugs at my heart strings).

It’s a story of life and how, even when things can seem like all is going well, you can meet with the greatest disappointments that make you feel like you’ve just jumped off a cliff. And it tells of how you carry on with life despite all of that. Humans can sometimes be such jerks but the strength of humanity to bounce back from setbacks is also astounding.

I love this movie more than I thought I would, and if you’re looking for a documentary to fill your 2 hours with, do give this one a Netclick.

P.S. Any fun shows I need to catch on Netflix?

Why I Want to Move to Bali