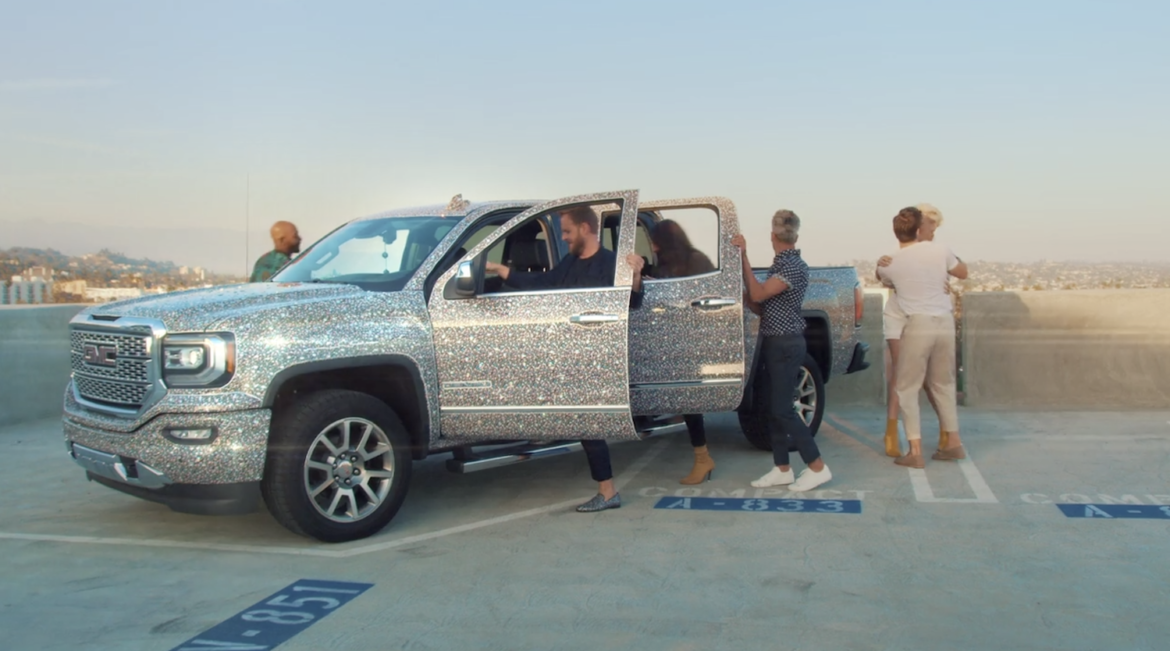 I started really bingeing on Netflix shows when I was still under confinement 7 months ago. They’ve really been my source of comfort and connection with the outside world while I was breastfeeding Aurélie day in and day out (you can read about our sleep-training experience here). Even while pumping, I needed to do something instead of staring blankly at the wall or scroll on IG for the thousandth time.

I also couldn’t really work at the time. The property market is different from quarter to quarter, so whatever I had kept up-to-date with at the time wouldn’t be the same now.

Here are my Top 10 binge-worthy Netflix shows based in Singapore.

This one’s my ultimate favourite because it shows us what female friendship at a certain age is like. AND I LOVE IT. It’s HILARIOUS, witty and Lily Tomlin and Jane Fonda have such great on-screen chemistry. Plus, that beach house is major lust material and super to-die-for.

2. ORANGE IS THE NEW BLACK

The show may be over, but I only discovered it last year while I was pregnant. I’m surprised by how much I really enjoyed the show throughout, and waiting for the final season killed me. I’ve cried throughout the show when significant events happened and a character I really liked died. It reminded me of the days when I was in SNGS (sec) and made me so grateful to have been through all of that.

A show set in the 80’s that’s very R. L. Stine in genre – having the main characters be kids and all. That’s really the main draw of the series for me. They’re all so cute together, and though none of it is real, the fast-moving plot still draws me to it. It does bring to mind the idea of parallel universes and I bawled my eyes out at the season finale of season 3.

This is another show to add to the list of shows labelled “I didn’t think I would enjoy this as much as I did.” It’s a makeover show with 5 gays, each of whom specialises in a specific aspect of their guest’s lives. The transformations are amazing and entire lives are changed for the better. If you want to fill your day with even more good vibes, they also did a Japan version! When are they coming to Singapore?

Two words. One name. Henry Cavill. Also, fantasy. I’m in. After Game of Thrones, this is the next best thing.

This show made me feel so much less alone during all those quiet pumping sessions. It is extremely relatable, especially for a new mum like me. It’s also very real in the topics that are explored throughout. I highly recommend this for all new mums, mums-to-be or just any one who is a young mum in today’s society.

What will you do if you wake up and go through the exact same day every single day? What does it mean if the day ends with you dying – but always in a different way? I liked the later half of this series more than the first half because things develop more. It was a struggle to try and disconnect Natasha Lyonne’s character from her character in Orange is the New Black, as there are similarities in the acting style. But if you need a show that’s a bit more philosophical, this would be a nice start.

I could not take my eyes off this show from start to end and binged it all in one day. As a crime thriller, this was very intriguing and the several storylines blended nicely together. 8 episodes (about 40min each), 1 season. Take a Saturday off and just watch this. While I hate the ending, it’s very realistic and I guess I wouldn’t have made it any other way.

9. CONVERSATIONS WITH A KILLER: THE TED BUNDY TAPES

Not sure if this would be the best show to watch while you’re pregnant but this really hooked me. Of course it’s scary but it’s also very revealing of such an internationally high profile case. So many times while watching this, I went, “Huh?” You’d think that it would have been easier to control someone like Ted Bundy. You’d also wonder, how could this happen – and so many times?

Excuse me but we have all waited long enough for season 5. Season 4’s ending was such a letdown, but it was the only letdown for the entire series. Benedict Cumberbatch’s portrayal of Sherlock is amazing, just as I would have expected Sherlock to be like if he did exist. I don’t think I can ever shake this image of him off now.

BONUS: If you’ve read this far, you should know that I also love Rick and Morty, even though I don’t totally understand each episode’s reference to the original films they are based on. This one’s for nerds though.