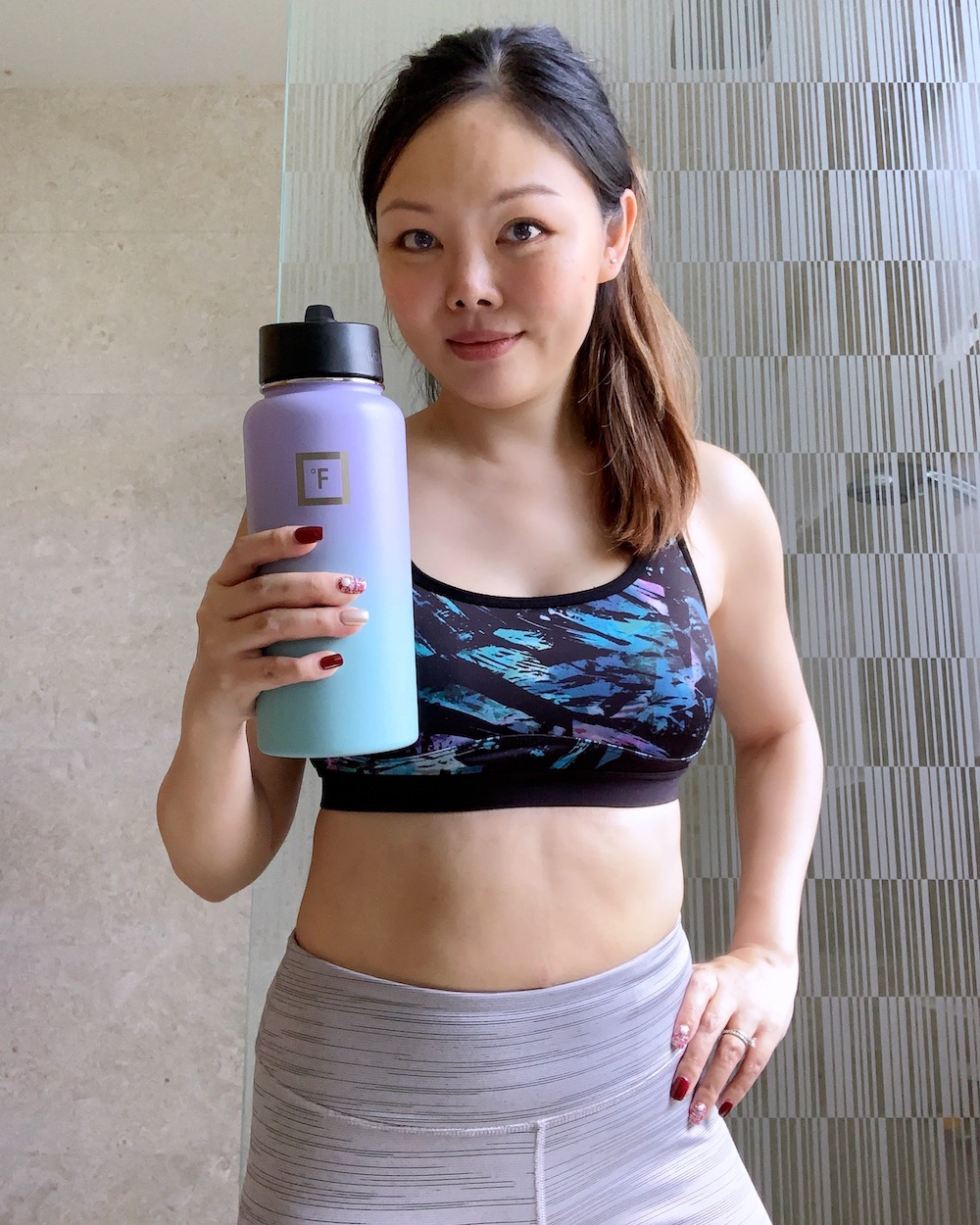 The last time I wrote an overall life update on the blog was in October, so it’s time to do another one. I suppose this blog entry will be a mix of several random things, so let’s go!

It’s been 2.5 months postpartum but it already feels like forever! Kai is growing well – fingers crossed – and we are all adjusting to our new normal. We’re all getting more rest, especially during the nights, as he’s waking up only once for a feed.

The first few weeks were honestly the toughest, especially since we didn’t get a confinement nanny this time round. Aurélie had also fallen ill and had to stay home during the week with Kai, my helper and me. I was battling clogged milk ducts every day, and it didn’t seem to get better no matter what I did. On a few occasions, I had the chills and exhaustion associated with mastitis and things got so bad at one point that I almost gave up breastfeeding altogether. Right now though, I’m taking sunflower lecithin gel capsules and it has saved me from tears and pain, and even pump time! I’ve decided to pump exclusively with Kai to avoid the horrible weaning stage I previously experienced with Aurélie, and also so other people can feed him and I can get more sleep, freedom or work done.

Speaking about Aurélie, she’s doing well and turning 2 in a few months. Time really flies! She’s been in playgroup for a while, and now can say so many things. The cutest thing is when she says “peesik” for “lipstick” and “pie-see” for “spicy.” She can count from 1 to 10, knows her colours and repeats things she hears. She has started babbling as well, and I think it’s only a matter of time before we can make out everything she says.

I’ve returned to Pilates and am doing 1h per week of post-natal on the reformer (have done 3 sessions now). My weight isn’t back to where I was pre-pregnancy, of course, and I am taking the time for that. I am, after all, only 3 months postpartum. I had gained 16kg during my pregnancy and lost about 9kg during the confinement month. I’ve since lost about a couple more and have around 4kg left to go. I’m not dieting or doing anything special, just keeping to the usual routines and practising moderation. I am looking forward to being more active in the coming weeks, now that I am no longer in pain/discomfort, am feeling stronger and am having a bit more rest.

I did toy with the idea of getting Pilates instructor-certified but after discussing with Xav, I’ve decided to put it on the back burner for now. After all, I’m not in a rush to be an instructor and would like to focus on my career (and family) once I return to work after my maternity leave.

I think we’re quite done having kids for the time being. Although sometimes, we look at the two of them when they’re together and tell ourselves that it’s so cute if there’s another one to add to the mix. Somebody stop me.

I’m looking forward to rearranging my closet. It’s going to be quite exciting rediscovering my pre-pregnancy clothes and keeping/donating/selling my maternity pieces. I’ve been meaning to do that this week but just have not found the time nor energy to do so. Maybe Friday will be good to me.

I recently discovered the amazing beauty product that is Dashing Diva Magic Press nails. I’d bought the one in Labien Tweed off Shopee and am very happily surprised by how well they’ve stayed on after hair washes, baby baths and doing the dishes! I highly recommend this, especially for all pregnant mums who can’t go near toxic chemicals at the nail salon.

By the way, have you used your Singapore rediscover vouchers? I have not and am not sure what to use it for. A staycation with two babies is not exactly worth the trouble and cost, especially since we sort of feel like we’re on a perpetual staycation where we’re living at now. I might use it for a ferry ticket to Lazarus Island in a couple of weeks. I really miss the beach and the outdoors!

So that’s really it for now. I hope to be able to check in again soon because I have so much to share. Also, I miss putting on makeup and filming tutorials/vlogs for you guys. If you’re also a mum of really young kids or babies, will you leave me a comment to tell me a funny kid-related story?