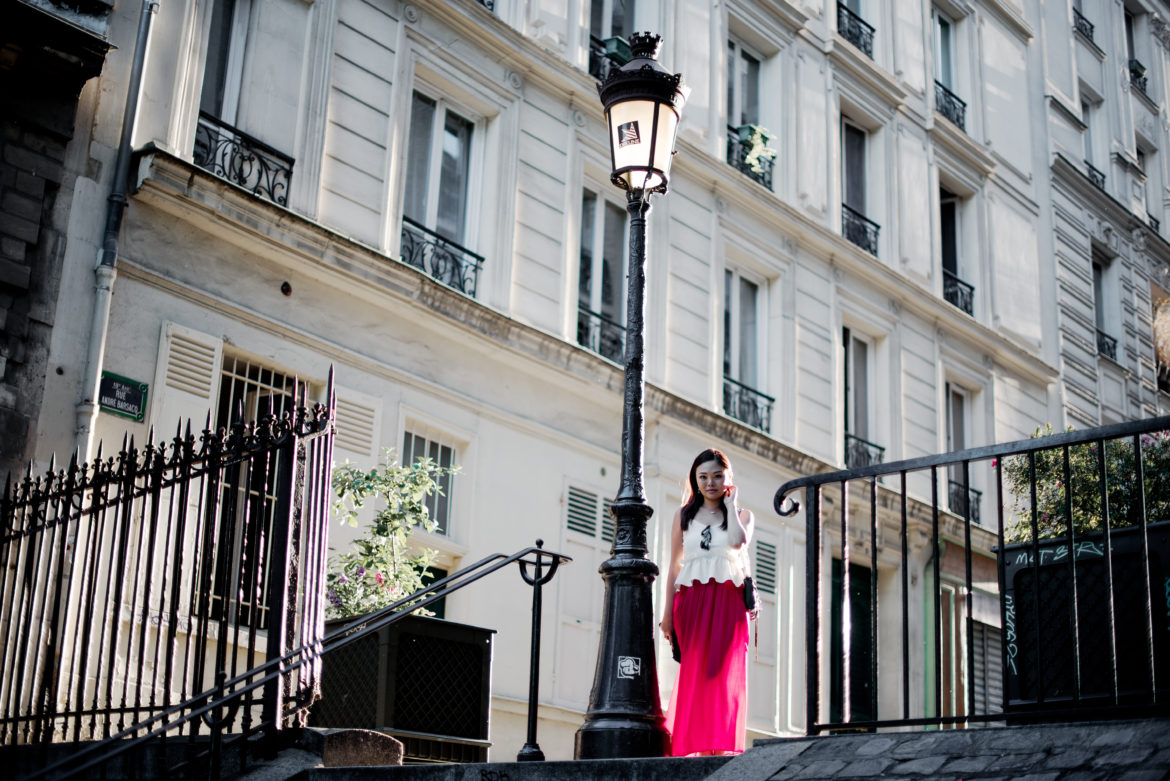 Hold up! I haven’t been blogging for a month and it’s already July? Where has all the time gone? Nothing like a good reminder from fellow bloggers that the first half of the year is over, and it’s time for a reality check (If you’re interested, Smith’s post was the one that inspired me to do the same).

The beginning part of the year was a difficult one. I had quit my job in July last year because the time had come for me to chase my dreams. There was nothing holding me back: I had no commitments, no kids, no debts and all my siblings had graduated from university and could support themselves or help with the family’s expenses. It was time to do what I needed to do, if I didn’t want to be one of those dying elderly who regretted not doing things while they had the chance to.

The transition to what I’ve got now was very difficult and it’s hard to explain it to someone who’s never gone through it. It’s not just about the finances, but also about the emotional turmoil and the uncertainty about everything – what to do next, which direction to head towards, whether I had made the right choice, whether I had the support of those around me, what if I failed, what if I succeeded.