New Year, New Me – A Self-Introduction! 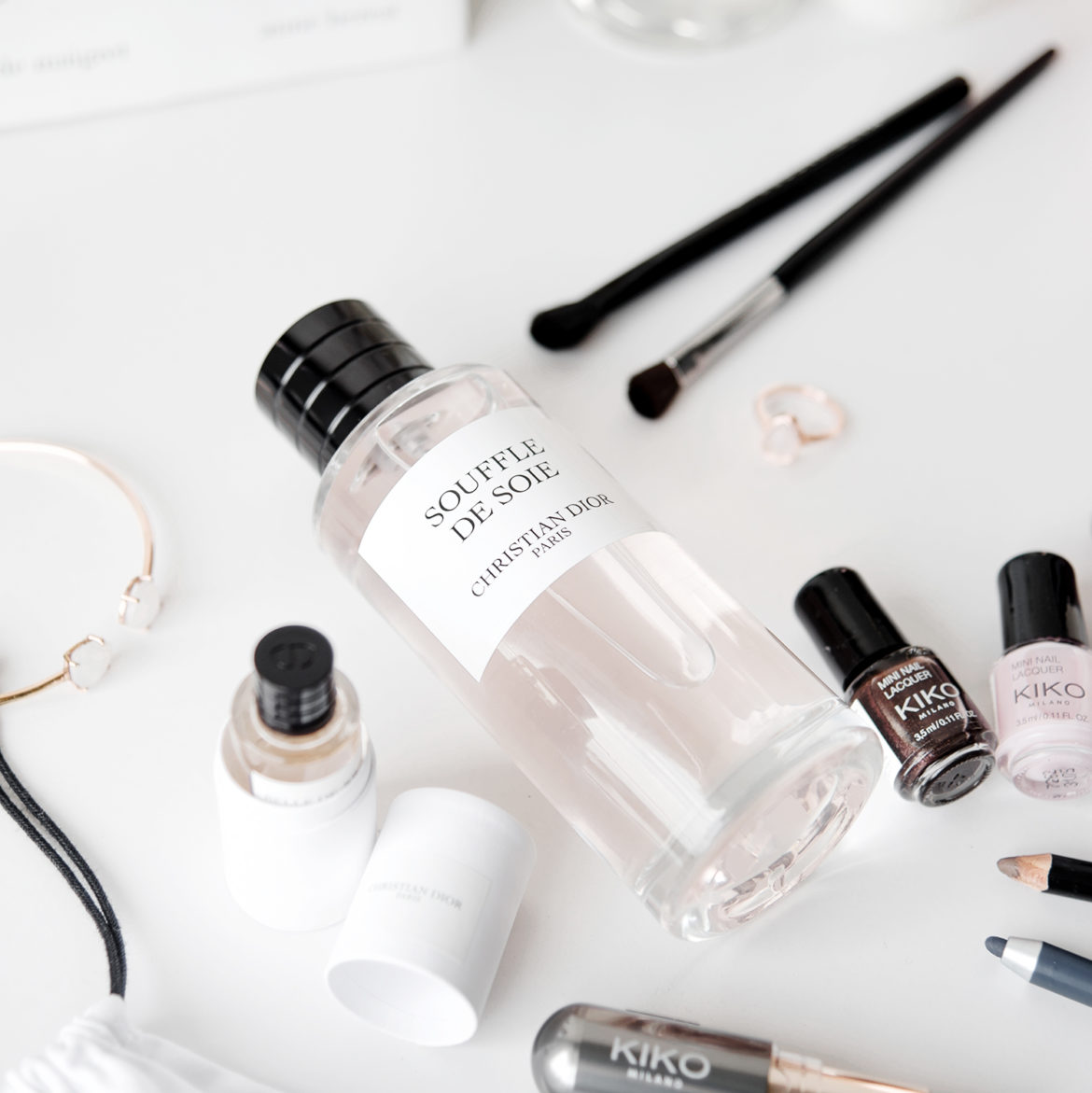 This is officially the first post of the year for me; The previous one was about events that happened when we crossed over to the new year but now that things are in full swing, I thought I’d introduce myself to you again (if you’re a longtime follower) or for the first time (if you’re new, in which case, hello *waves excitedly*).

So, who am I? I’m not the person I was yesterday, neither am I the one who existed just a second before (yes I know, too much Jostein Gaarder). 2017 was the year I reinvented myself. I did a major overhaul of my life and this year is when I feel like the fruits of my past labour will come into being. Without dwelling too much into the past, this is the new me: